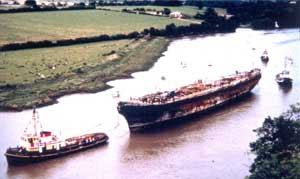 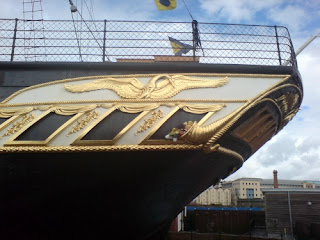 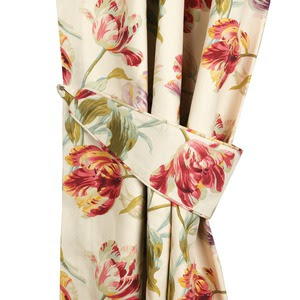 I sold the 4-bedroom detached house where we had lived for 30 years at the end of March, and made an offer on a lovely 2-bed flat in Clifton, on April 2nd - Terry's birthday. I was delighted when my offer was accepted. I'm using to being in the country, and this is right opposite the lovely Leigh Woods, and surrounded by trees, but at the same time I can walk into Clifton Village in just twenty minutes. The flat is spacious and has a south facing balcony. Better yet, I have the benefit of lovely gardens without having to spend hours on upkeep!


But then, of course, the stress began!

Worrying whether everything was going to go through. Packing, sorting, disposing of so many things, either for auction, to the charity shop or the dump. Arranging removers, notifying everyone who needed to know, on and on and on.

I finally moved on 28th May. And had major spinal surgery on 1st June. Four days in hospital, then five weeks when I wasn't allowed to bend, twist, or lift anything heavier than a half-full kettle of water. And I had to sit on a hard upright chair. No lounging on the sofa to watch TV! I had optimistically thought I would be able to spend this recovery time catching up with my latest book, the fourth in the series The Families of Fairley Terrace. But I found I just couldn't concentrate. Major surgery has effects you don't expect!

At last - at last! - I was able to drive and explore my new surroundings. Much of this involved appointments with various hospitals and consultants as I had developed this weird rash, big red patches which thankfully were not itchy. All tests were coming back negative, but when I saw my surgeon at the end of July he said he was sure it was allergy. I went to see a dermatologist and she immediately recognised it. A condition known as baboon syndrome, because ... well, you know what baboons have - red bottoms! (I hadn't realised my bottom was red too!) She put this down to one of the cocktail of drugs/antibiotics I was given for my operation. Luckily, it has now faded.

So, with loads of boxes still unpacked, I finally managed to finish my book and begin to think about what I wanted to do to make my new flat feel like home. First up were blinds and curtains for my bedroom. It seemed to take weeks before they arrived, but when they did I was very pleased with them In fact I couldn't stop looking at them! 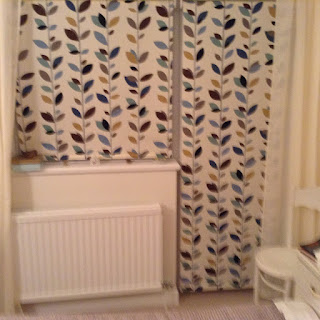 Next up - arranging for a new kitchen to be fitted. The one I inherited was very tired and the cooker - very old - was a complete nightmare. I can say was as today at long last it has gone to the great cooker store in the sky. The fitters have been here most of the day, and hopefully by the beginning of next week I will be able to enjoy my new kitchen!

I've also ordered curtains for the small window in my living room (see illustration at the top) and a sideboard.

Well, I think I am at last beginning to get there!

So that's my excuse for being absent for so long, and I think you will agree it is a pretty valid one!

Going to sign off now and do something in my microwave to banish the pangs of hunger ... 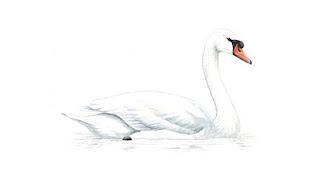 Really I should have posted it at Christmas ...

Do you remember my tales of being a real life Heartbeat Wife? This isn't about me, it's about Terry, who was something of a Pied Piper where animals, birds, and any wildlife really were concerned.

When he was stationed in Bath a call came in to say that a swan had mistaken one of the main roads through the city for the river, and was stranded there, causing a major obstruction in the Christmas Eve traffic.

There was discussion amongst the attending officers as to what to do about it and a call was to be put through to the RSPCA. Terry had a better idea than waiting for them to arrive. He picked the swan up, tucked it under his arm with one hand holding its neck firmly so it couldn't turn and peck him, carried it down to the river and launched it with a quick shove under its bottom. The swan sailed happily away.

But you can just imagine the comments he receoved from the people he passed on the way. The most common being: 'I see you've got your Christmas dinner there!' or words to that effect ...

Which is why I said this really should have been posted a couple of months ago ...

I have other stories of Terry with animals ... I'll post some soon!