A new book and a new name.
I am now also JENNIE FELTON
ALL THE DARK SECRETS is the first in a series of family sagas set in the Somerset coalfield around the turn of the last century.  In 1895 a tragedy at the pit changes forever the lives of the families who live in The Ten Houses.  Maggie Donovan loses both her father and fiancé, and struggles to keep the family together while also struggling with an unexpected new love ...
But it is clear that the tragedy was no accident – but who could have been responsible for such a terrible thing?
ALL THE DARK SECRETS is out now in hardback and as an e-book.

Paperback will follow in January 2015.  My publishers are Headline. 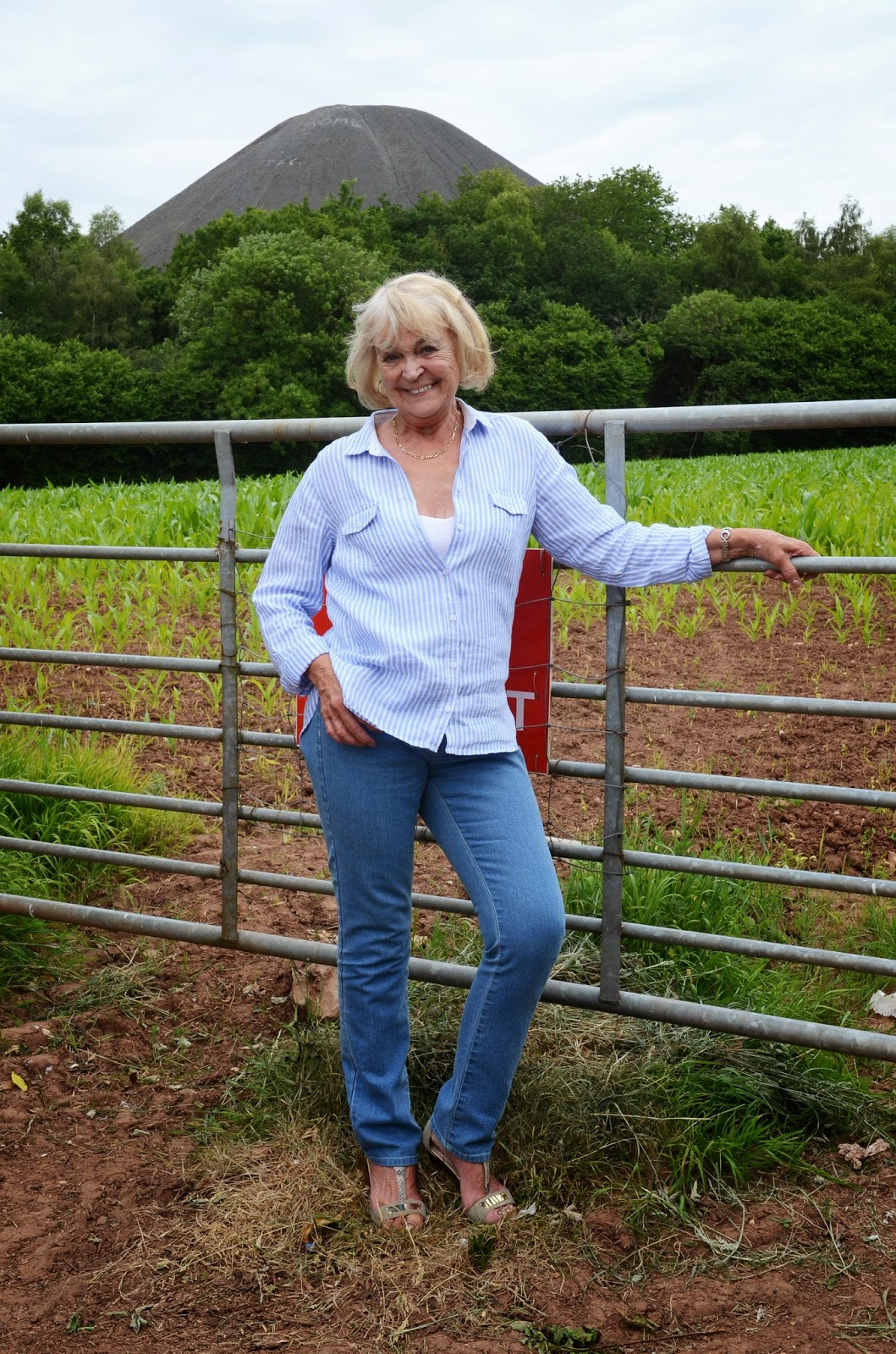 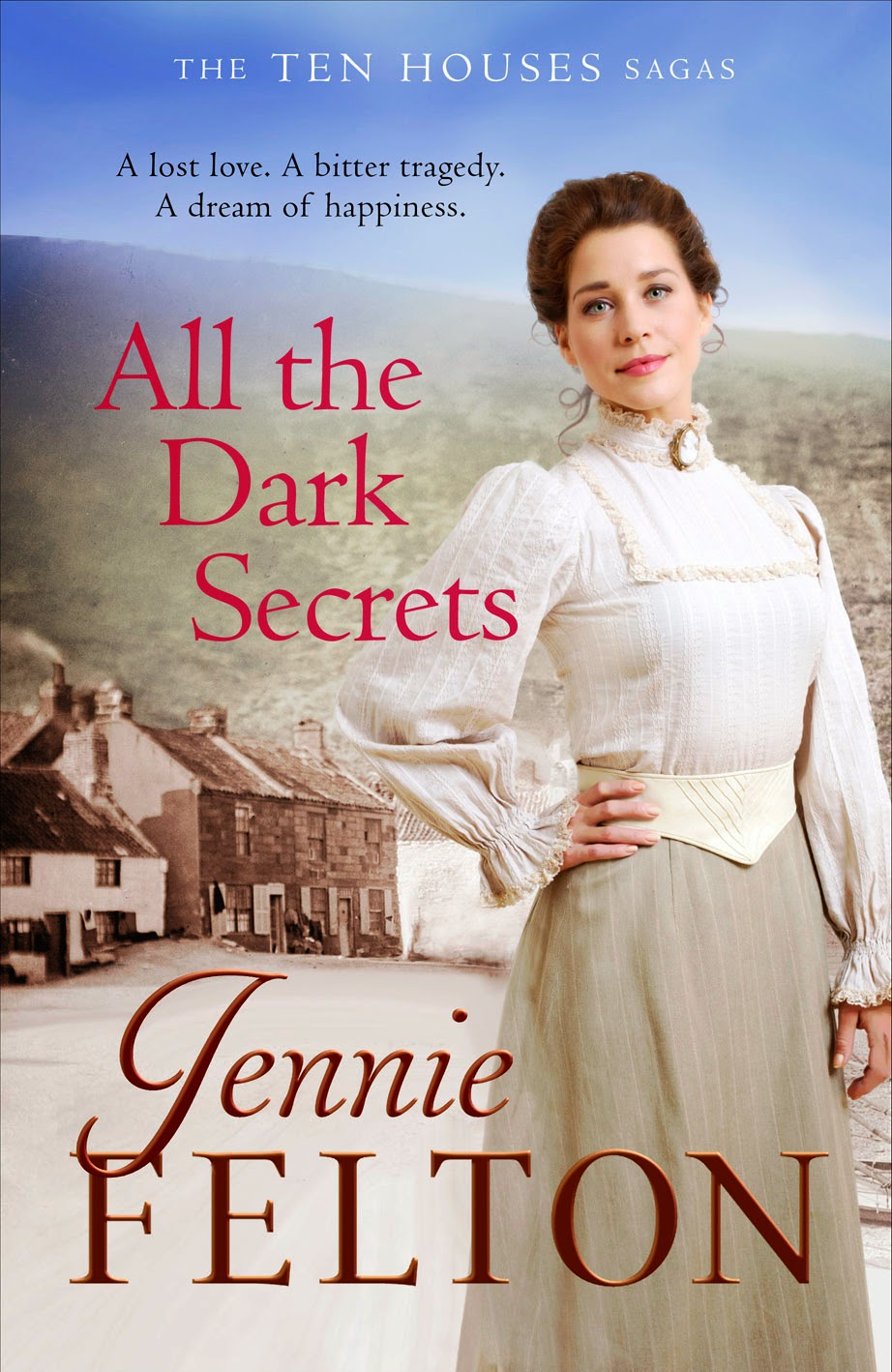